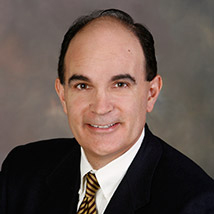 A native of Marin County, Dr. Bettinger received his Bachelor’s degree from Yale University, graduating summa cum laude. He received his medical degree at the University of California, San Francisco in 1986. After internship at UCLA, he completed his residency at the University of New Mexico where he served an additional year as Chief Resident. Dr. Bettinger returned to UCSF in 1990 for gastroenterology fellowship, after which he practiced at Kaiser South San Francisco for four years. From 1996 to 2009, Dr. Bettinger was in private practice with Southwest Gastroenterology Assoc. in Albuquerque, New Mexico. He moved home to Marin in 2009. Dr. Bettinger is board certified in Internal Medicine and Gastroenterology.